© All rights reserved. Powered by VLThemes.

Are We Safer Today?

Bob brings decades of experience to the Naptown Team. He has been honored with business awards (the Kelley School of Business, Inc. Magazine, Experian and others) as well as film awards (a dozen Telly Awards and most recently Laurels for a film that was “Official Selection” in the Heartland Film Festival).

Shelby is a writer, producer, director, and actress (trained at William Esper Studio, New York City). Shelby created an award-winning scripted series, The Usual, for which she earned accolades from Hollywood New Directors, the International New York Film Festival and other industry organizations. Shelby and Bob are co-producers on every project handled by Naptown Media. 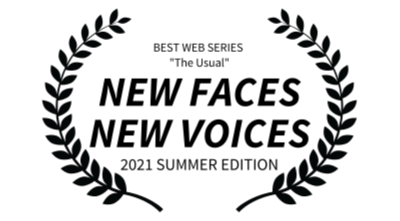 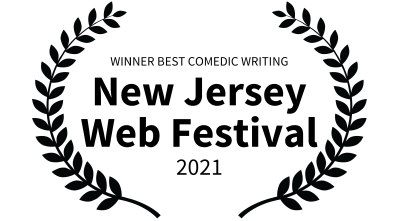 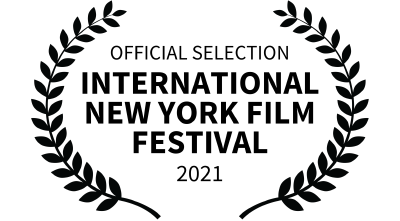 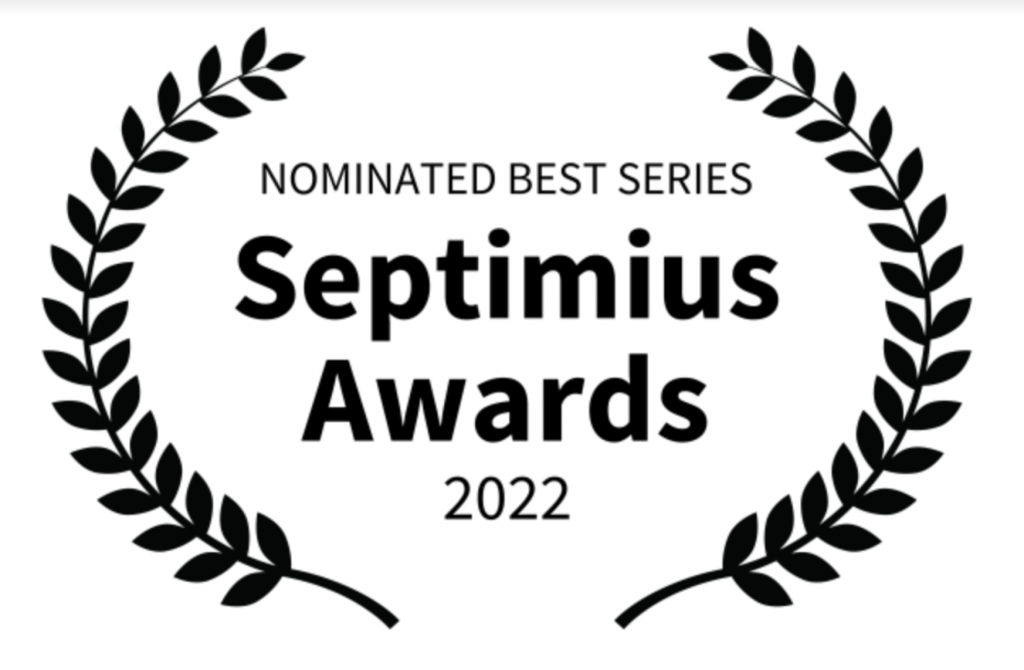 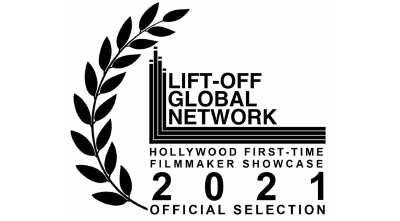 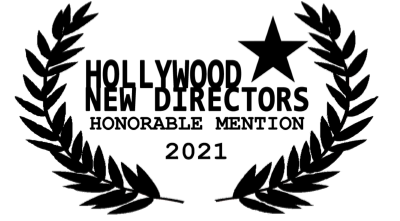 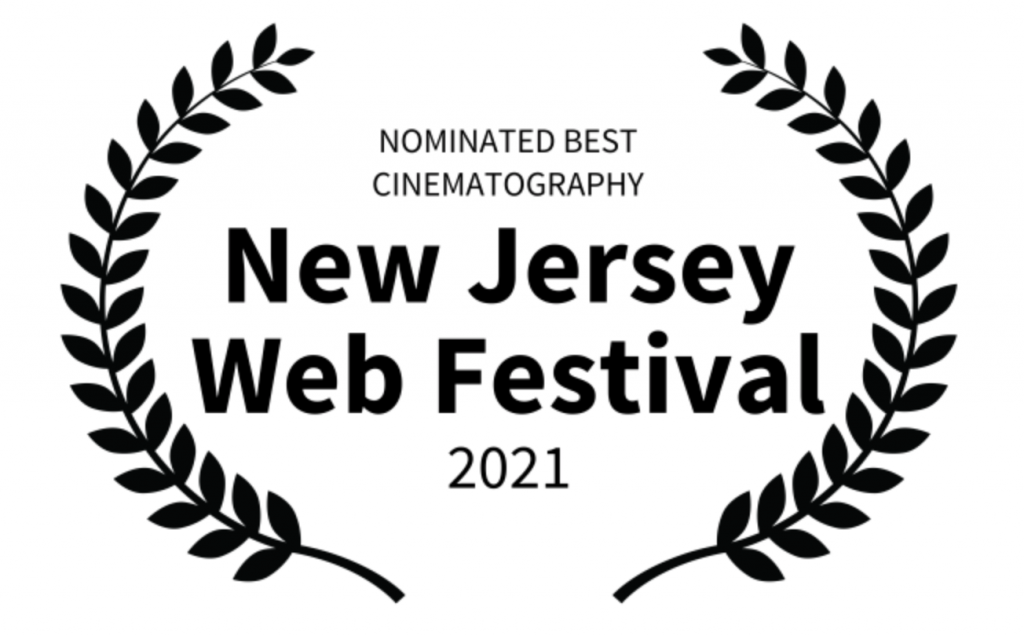 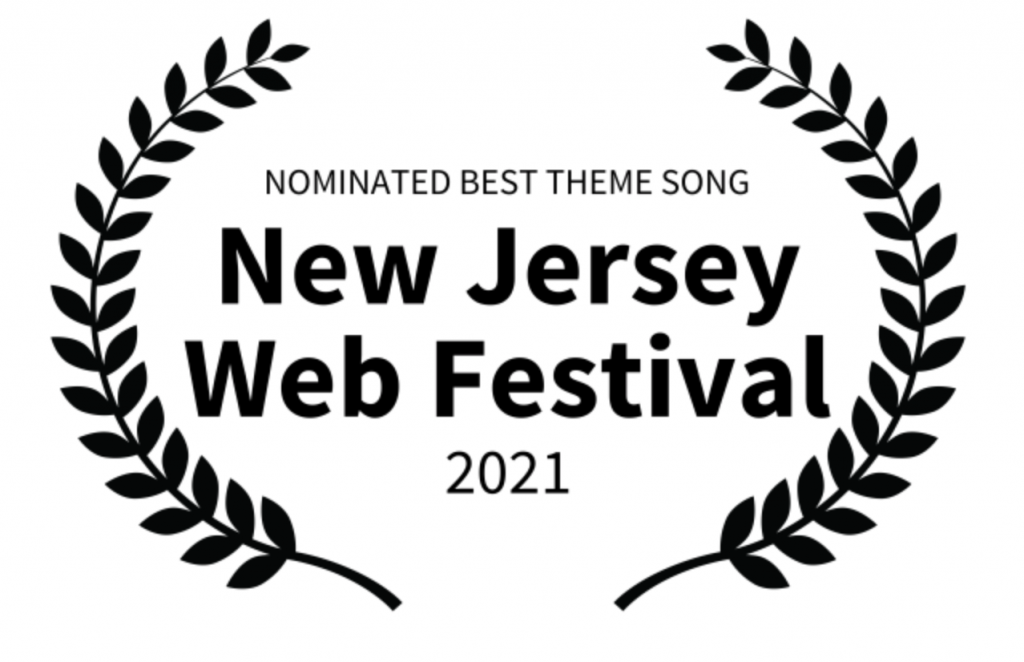 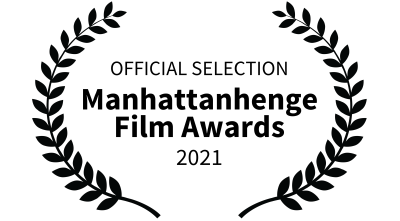 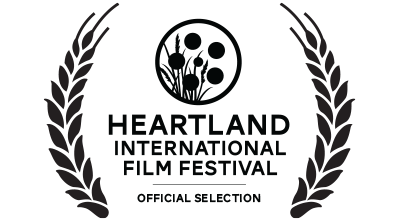 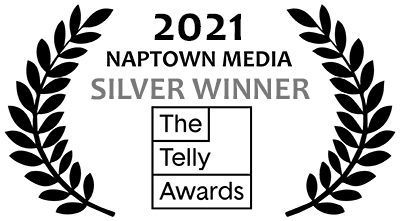 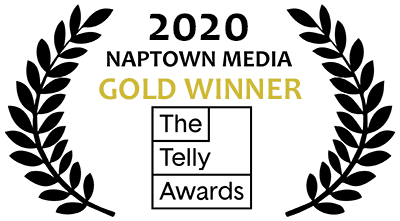 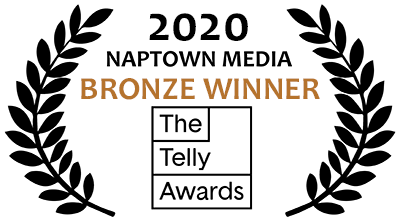 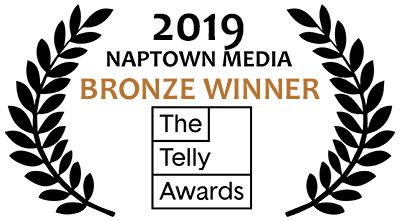